DigitalKap recently announced the launch of its sister company, So-Mob! So-Mob, with its slogan "Mobility Fueled by Solar", is a first of its kind in Haiti, electric powered motorcycle. These motorcycles have been designed and optimized to be charged by solar energy. DigitalKap offers charging station solar kits for purchase and use at home along with the motorcycles.

This endeavor has been in the works for over a year, but in light of the current fuel crisis in Haiti, it couldn't have come to fruition at a more important time. Before So-Mob there was no other option to gasoline or diesel fuel dependence when it came to transportation. We are proud to be pioneering a green transportation alternative in Haiti and to show Haitians that there are other choices when it comes to getting around.

You can learn a little more about So-Mob at so-mob.com, following on social media (@ridesomob) and by viewing our launch video on Facebook. 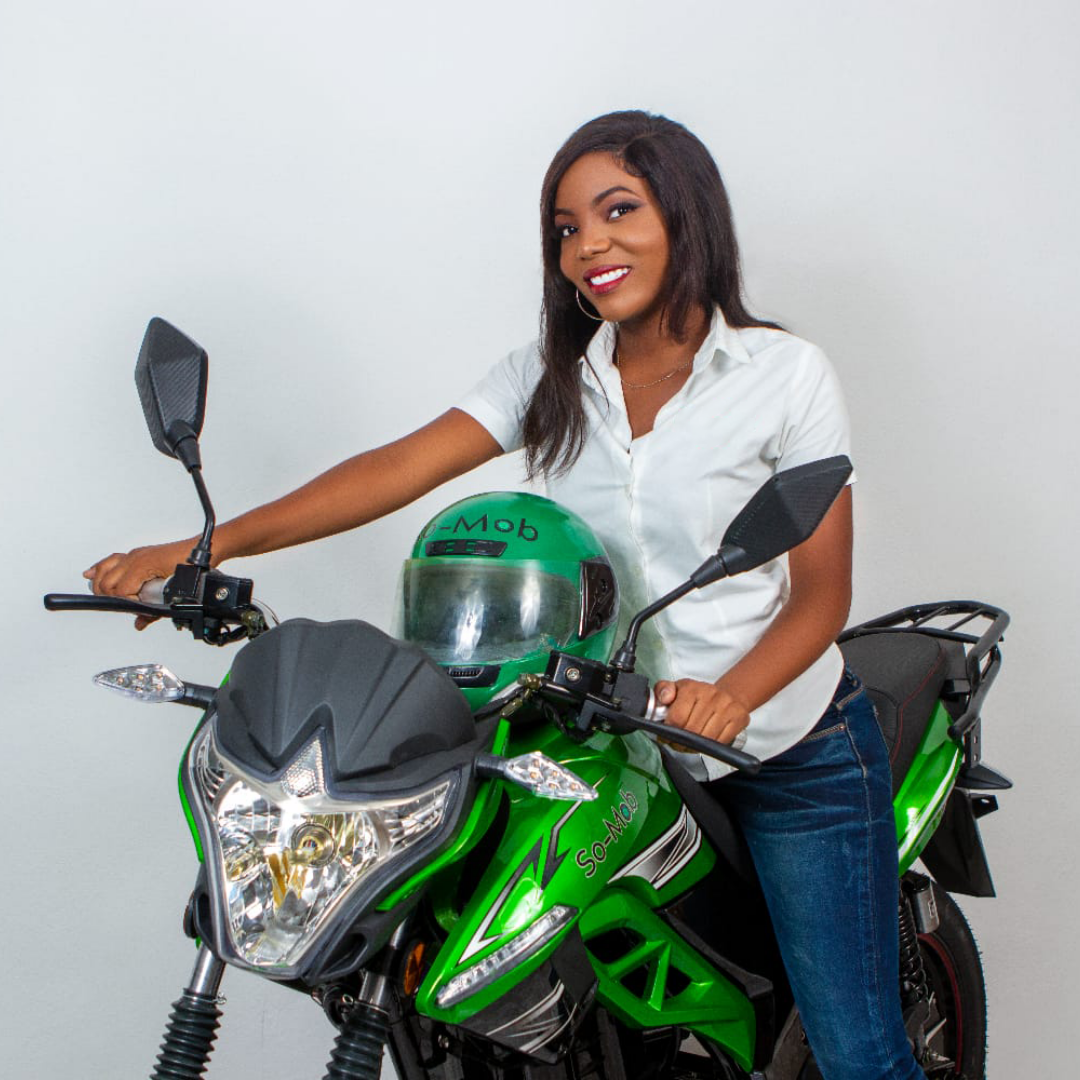